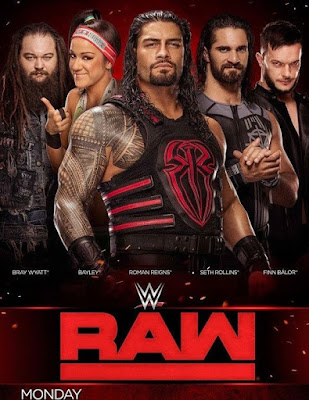 Beginning as WWF’s Monday Night Raw, the program first aired on January 11, 1993 on the USA Network as a replacement for Prime Time Wrestling, which aired on the network for eight years. The original Raw was sixty minutes in length and broke new ground in televised professional wrestling. Traditionally, wrestling shows were taped on sound stages with small audiences or at large arena shows. WWE Monday Night RAW  The Rawformula was considerably different from the taped weekend shows that aired at the time such as Superstars and Wrestling Challenge. Instead of matches taped weeks in advance with studio voice overs and taped discussion, Raw was a show shot and aired to a live audience, with angles playing out as they happened.